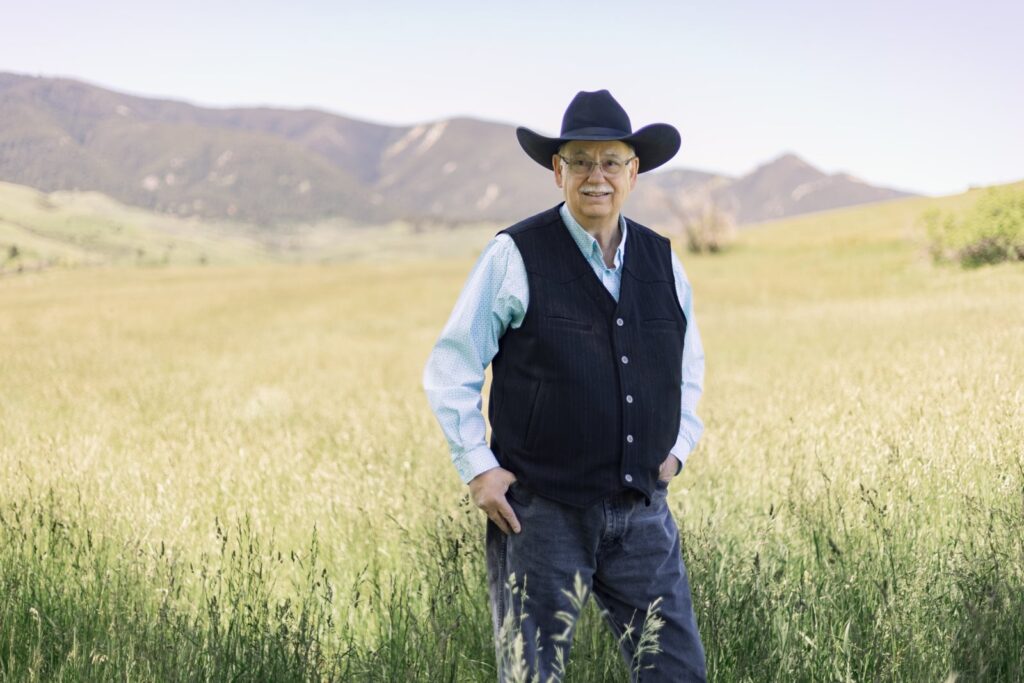 Let’s review some legislative history. In 2014 an attempt to protect Wyomingites from federal government overreach in regard to our health, “HB-166, Federal Health Care Reform-Prohibition” was introduced, AKA: Prohibit Obamacare in Wyoming.

Unfortunately, it failed introduction by 38 Nays, 21 Ayes, (1 Excused). Yep, Harshman was one of the Nays!

Why are we seeing a 20 year career politician NOT voting to help the people he is supposed to represent? The last thing Wyoming needs is federal government overreach, East coast bureaucrats dictating to us how to live. Isn’t time to replace the incumbent with someone who will fight to protect the people of Wyoming? I will do just that! It’s time our legislators stand up to the federal government.

Remember the the effort to Stop Common Core in Wyoming in 2014, HB 168? Harshman voted against it.

Let’s fast forward eight years to 2022. HB-97, Ban on teaching and training critical race theory (CRT). Would it surprise you Harshman voted against this too?

While most Wyoming parents are very concerned what is being taught in our schools, Harshman seems not concerned at all.

Our schools play an important role in Wyoming, preserving our country’s and state’s way of life and values. I will fight any attempt to subvert our history in our schools.

Taxes: With rising costs everywhere you turn, we need a Representative who understands that more spending is not the answer. You should be able to keep more of what you earn!

2nd Amendment: The right to keep and bear arms has never been under attack as it is today. We need a Representative who will staunchly defend our rights from infringement!

Student Protection: We need a Representative who prioritizes protecting our students from CRT/SEL and ensures athletes have the ability to compete against those of the same biological sex.

I Will Always Promote:

What will you be forced to give up to pay your increased property tax? Some of our neighbors may be forced out of their homes. Landlords will be forced to raise rent. If you elect me, I will work hard on this problem. I am your conservative choice.

By contrast, my incumbent opponent works to keep spending high, especially for schools funded to roughly $20,000 per student, second highest in the nation. With Wyoming’s extraction industry income drastically reduced over the past decade, state spending should have been reduced. But the big spenders, like my opponent, work to grow government! Check out evidencebasedwyoming.com to see that my opponent spends more in line with the Democrats, and this year worse than ALL Democrats, on budget amendments!

Conservatives presented a plan last year which would have pulled back on spending while giving teachers a raise, but the liberal “Republicans” and Democrats shot that down.

Wyoming vastly outpaces the next highest state for number of public employees per capita. Many of these are vacant positions we taxpayers are forced to fund. Supervisor to staff ratio is only 1 to 4.8, much too top heavy.

Conservatives brought three good bills to address property tax the last two years, and they were all killed! Our Legislature has only 1/3 of members voting largely in line with the Wyoming Republican Party Platform. These actual Republicans are too few in number to protect our Citizens from outlandish tax increases. 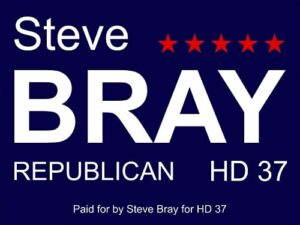 The good news is many conservatives have stepped forward to run for office this year. We true Republicans must all vote August 16th. Democrats are crossing over in droves, encouraged to do so to vote in the Republican Primary for the liberals falsely running as Republicans.