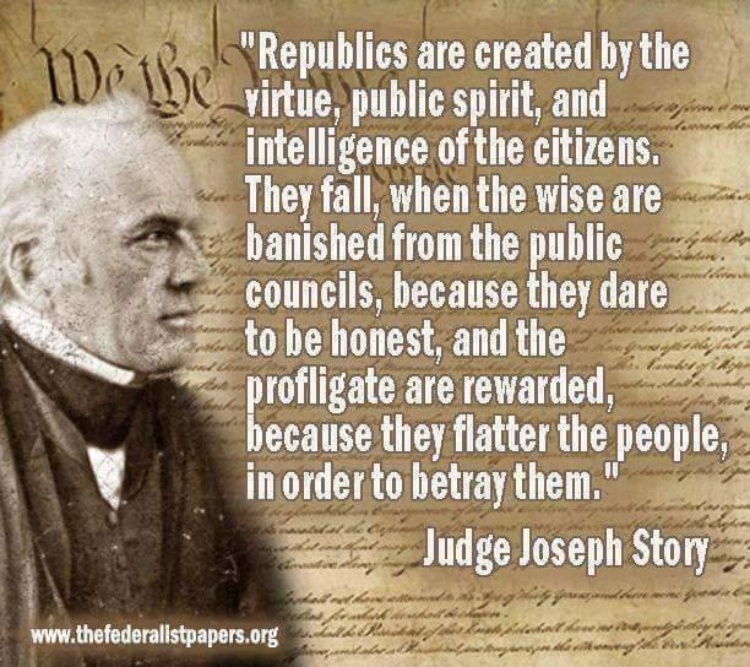 It has come to my attention that certain groups or entities have been using my name to try and get donations from seniors. Some of these solicitations imply that 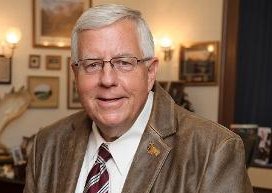 I want to take this opportunity to remind everyone to remain wary of letters and calls from people you don’t know asking for money. I encourage everyone to contact my office directly if they have thoughts on legislation or want to know my views on an issue. My office number is (202) 224-3424 or you can message me through www.enzi.senate.gov. You can also call any of my state offices or make your views known to me by posting on my Facebook (@Mikeenzi) page, messaging me on Twitter (@SenatorEnzi) or even good old-fashioned mail – Senator Mike Enzi, United States Senate, Russell 379A, Washington, D.C. 20510.  It won’t cost you anything except a stamp.

To Whom It May Concern

For many years I have heard many people in the Central Committee spout the mistruth that our ONLY job was to elect Republicans. Along with this was that we could not hold anyone accountable to the Platforms, Resolution, or Principles of the Party. This went on for so long that we finally changed the bylaws to read “to achieve the election of Republican candidates who substantially uphold the platform of the Republican Party”.

The nefarious actions this year in Natrona County have done anything but follow the charge in the bylaws.

I believe in context these actions have hurt the party in a year when we are spending a record amount to insure the election of party candidates. While most of the counties are pushing to get the best candidates we can to uphold the Party Platform in accordance with the bylaws this county by the actions of the chairman has been in opposition to that. For years I have worked to improve the integrity of the Party and give the people faith and a reason to believe in the Party again. There are times when some have disagreed with me in some of the actions, even those I count as good friends. I take most of that in stride and still go forward as friends in spite of differences. This on the other hand is over and beyond what I can accept as actions against good solid Republicans and furthering the democrat party agenda. I believe a strong endorsement from the State Party of the candidate who was publically denounced needs to happen ASAP in order to attempt to save this seat in the general election (this did not happen as I held this letter until after the general election at the request of chairman Micheli). We have now lost this seat to the democrat due largely in part to the endorsement by the Republican chairman.

This year has been unprecedented in our actions for the elections both financially and the support of the state party. We need to keep on track and support our Republican Party candidates fully. These type of actions do not reflect well on our Party and can hurt us when people find out about them.

Presents 100-Day Plan To Make America Great Again – For Everyone

Gettysburg, PA: Today, in historic Gettysburg, PA, Donald J. Trump presented a game-changing plan for his first 100 days in office. This revolutionary “Contract with the American Voter” will ensure that America’s economy is revitalized and citizens are protected.

“I’m not a politician, and have never wanted to be one. But when I saw the trouble our country was in, I knew I couldn’t stand by and watch any longer. Our country has been so good to me, I love our country, I felt I had to act,” said Mr. Trump in his address.

“Change has to come from outside this broken system. The fact that the Washington establishment has tried so hard to stop our campaign is only more proof that our campaign represents the kind of change that only arrives once in a lifetime,” he continued.

“I am asking the American people to rise above the noise and the clutter of our broken politics, and to embrace that great faith and optimism that has always been the central ingredient in the American character. I am asking you to dream big.

“What follows is my 100-day action plan to Make America Great Again. It is a contract between Donald J. Trump and the American voter – and begins with restoring honesty, accountability and change to Washington,” he concluded.

I’d like to thank everyone in precinct 2-6 that supported me this election.

The Natrona County Republican Party 2016 Bylaws, Platform and Resolutions has been finalized and is available HERE, or under the “Documents” link on the menu.

Here is the link to download the documents for the 2016 Natrona County Convention.

The file is in ZIP format. After downloading, double click it to open and you can then drag and drop the contents to your Desktop or any folder you want.

This case not only calls for the judicial examination of contracting practices with respect to the Capitol Square Project, but also, the general contracting practices by the State of Wyoming. The Defendants have shown a pervasive disregard of the competitive bidding requirements of Article 3, Section 31 of the Wyoming Constitution and the procurement statutes. This disregard for the competitive bidding requirements of Wyoming law exposes the public to the risk of not receiving competitively priced goods and services, the risk of crony capitalism, graft and corruption flourishing inside of state government, and risking the compromise of the integrity of government and the citizens’ trust in government. This Complaint seeks to obtain rulings on constitutional questions and to correct government practices working widespread harm on the citizens of Wyoming.

If you live in Precinct 2-6 and would like to have a newsletter about what’s happening in the Natrona GOP, send me an email. If enough people are interested, I will start a newsletter that you can subscribe to.